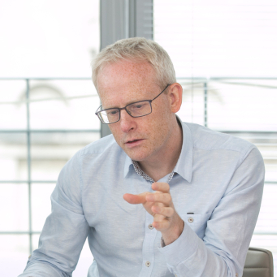 Claude has a wealth of experience in the residential, commercial and hotel sectors throughout the UK and Ireland, and has played a pivotal role in the successful execution and delivery of numerous large scale projects, from initial concept, detailed design and construction on site.

An excellent communicator, Claude enjoys the role of design team leader and client liaison. He has been intrinsic to the realisation of a number of projects due to his strong negotiating skills, design development and problem solving skills and his exceptional ability to realise value in architectural designs.

Claude has a passionate interest in sustainable design and was one of the first architects in NI to complete the Carbon Trust’s Low Carbon Course in 2007.

Claude has tutored at Queen’s University Belfast and the University of Ulster and is heavily involved in the mentoring and development of Architectural students through the office.

In 2008 Claude was awarded special recognition in the Belfast Top 40 under 40 Business Awards. He has also been involved in many award winning projects within the office, including Edel McElholm Opticians which won an RIBA Award and Opticians Fashion Practice of the Year Award in 2003 and was commended in the Opus Awards the same year; and the Terrace Mount Development in Bournemouth which is shortlisted in the Construction News Awards as ‘Project of the Year £10m-£50m’. 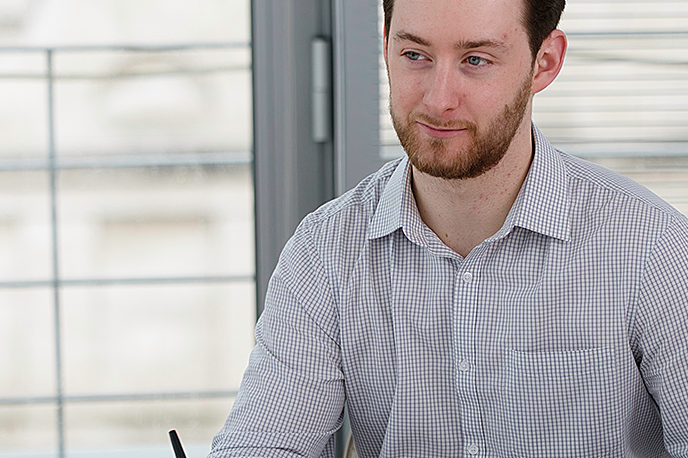 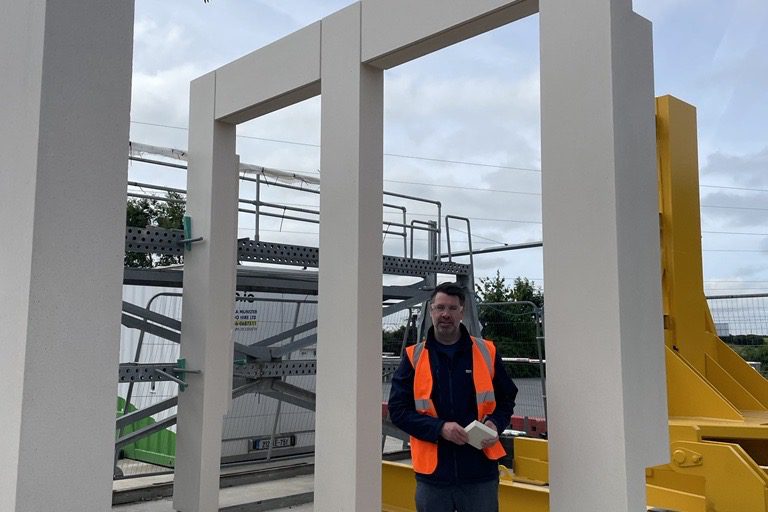 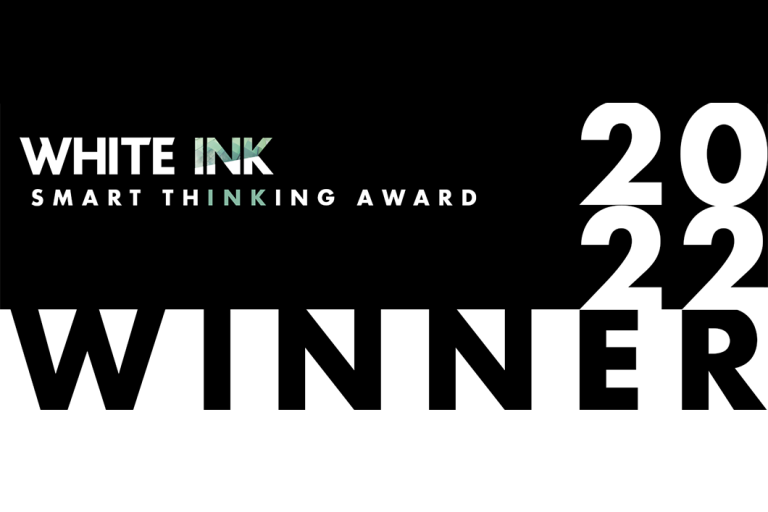 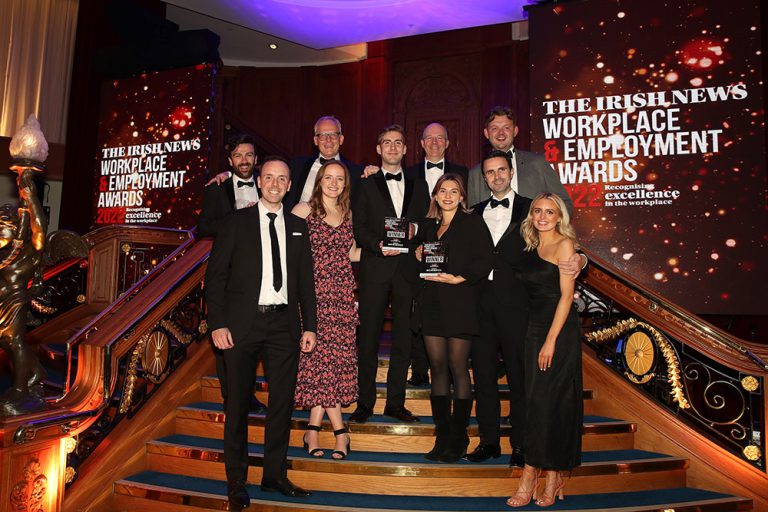 Winning night at the Irish News Workplace and Employment Awards!