The challenge was to consider how the design of the 5-storey atrium could be improved to address issues of legibility, accessibility and welfare, as well as reinvigorate use of the space to improve public interaction and engagement.

A key part of the re-design was the opening up the atrium to the Start exhibit space to create a stronger relationship between the two spaces. White Ink also worked collaboratively with Spencer Luckey (the artist), Sutton Vane Associates (lighting consultants) and Gilbert Ash as main contractor on the design and construction of a fun and creative structural art installation, Climb-it, with the purpose of reinvigorating use of the atrium space.

Part of White Ink’s role was to work with Spencer on the development of a concept for the sculpture. The articulated structure and floating pads are deliberately restrained to allow the climber to assign personality or purpose based on their own experiences and imagination. Seen variously as many things – a giant dragon, a sea creature, floating amoebae, dinosaur, skeleton… strong colours were deliberately left out so that the children themselves became the colour. 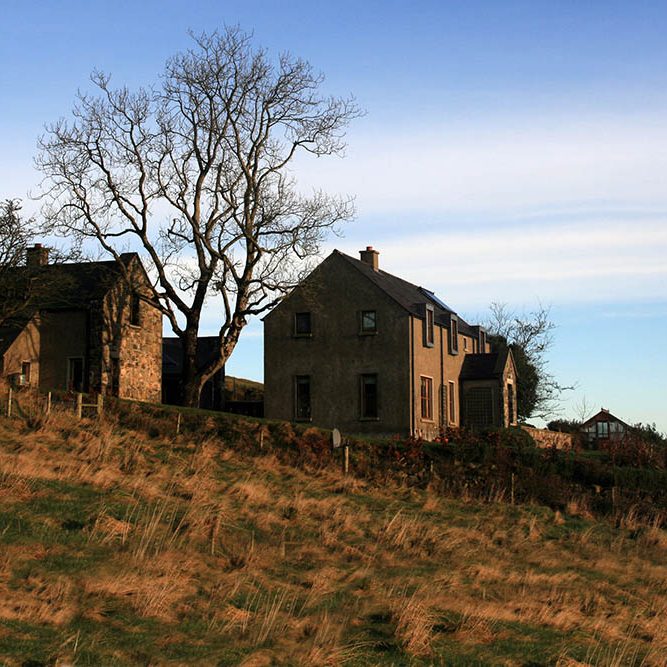 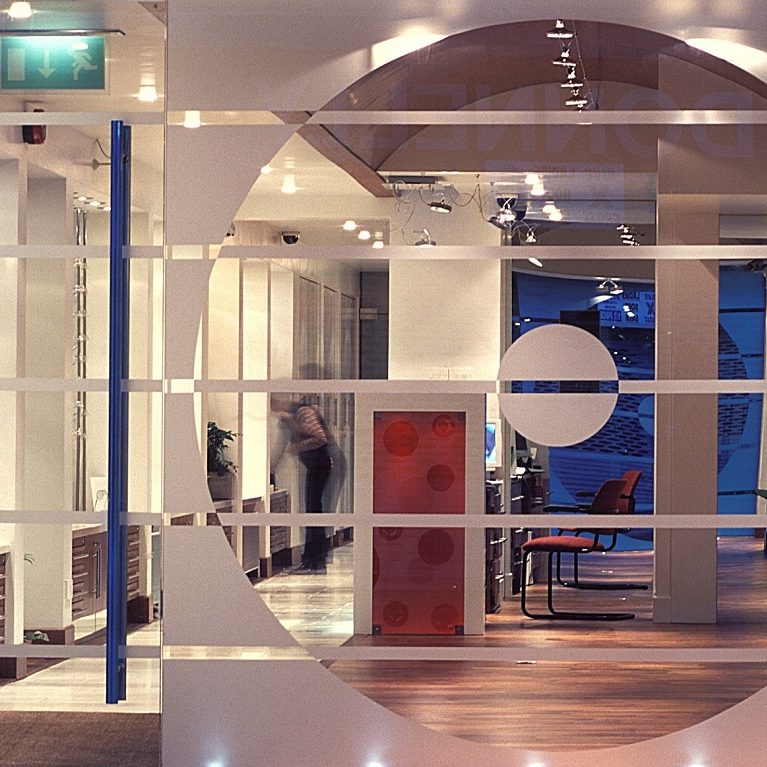 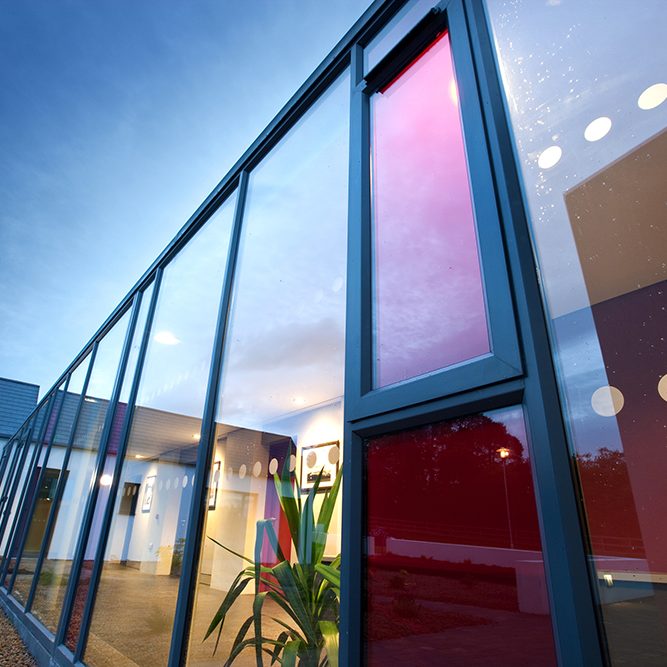 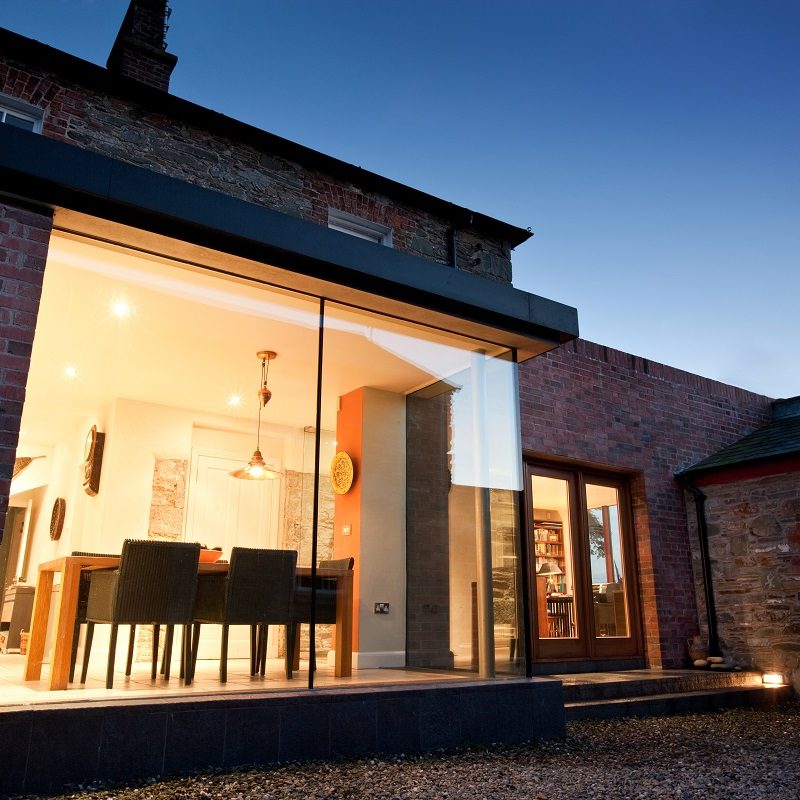 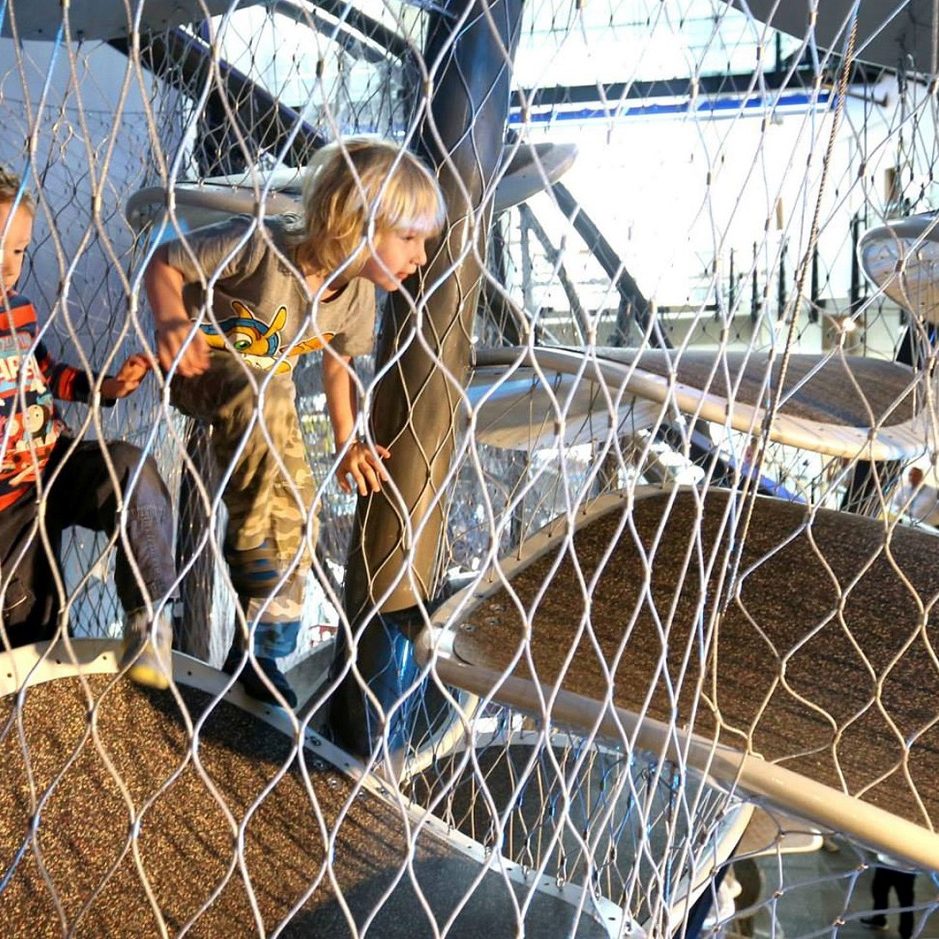 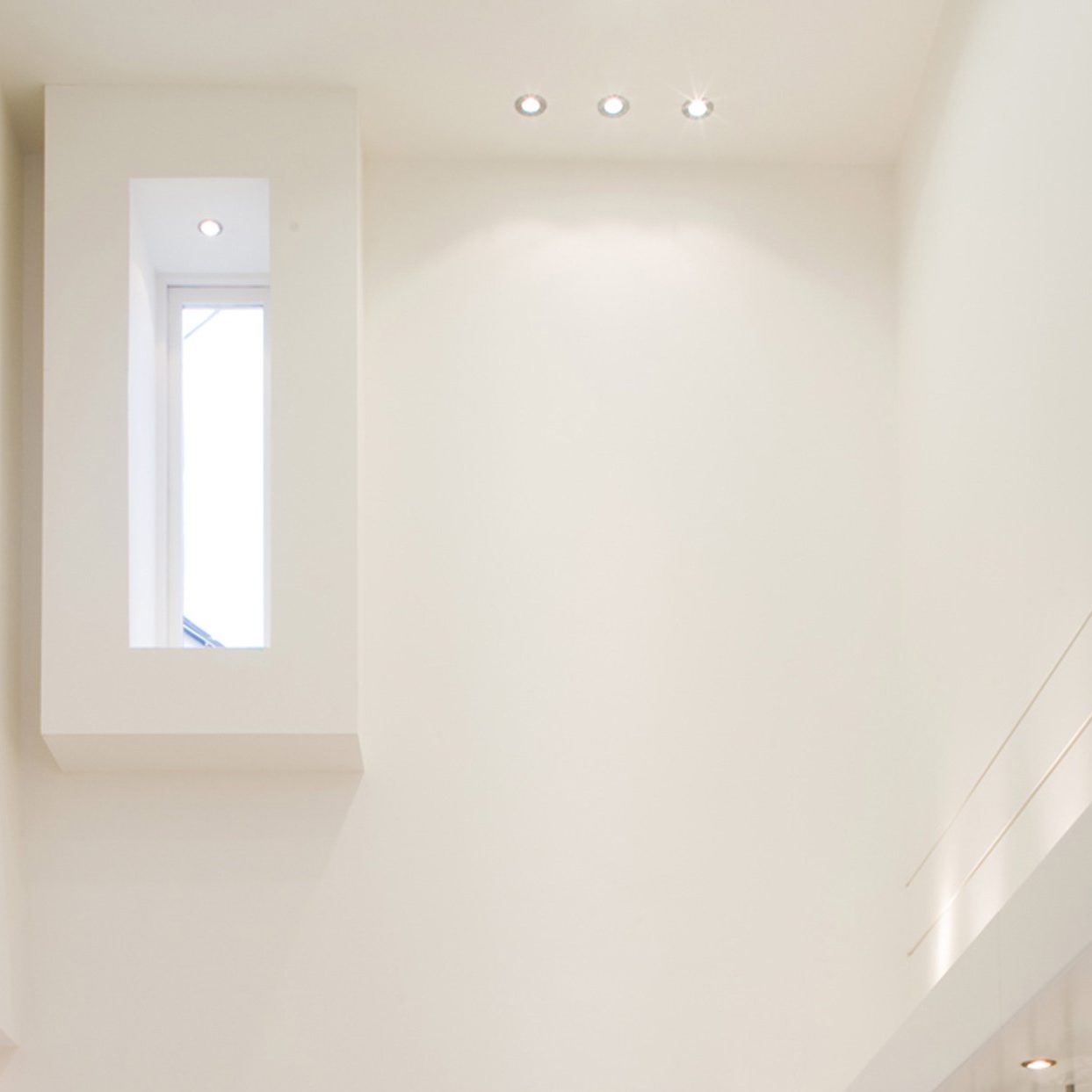 “In a multi-storey space bathed in Irish light, a Celtic Dragon abstracted in steel invites children to climb the spans of its arched wings. One of the biggest climbers ever built, the structure dances through the space with apparent disregard for the rectilinear architecture it occupies. It is however, ingeniously configured to intersect with existing beams and columns where suitable: a celebration of the symbiosis of building and sculpture.”